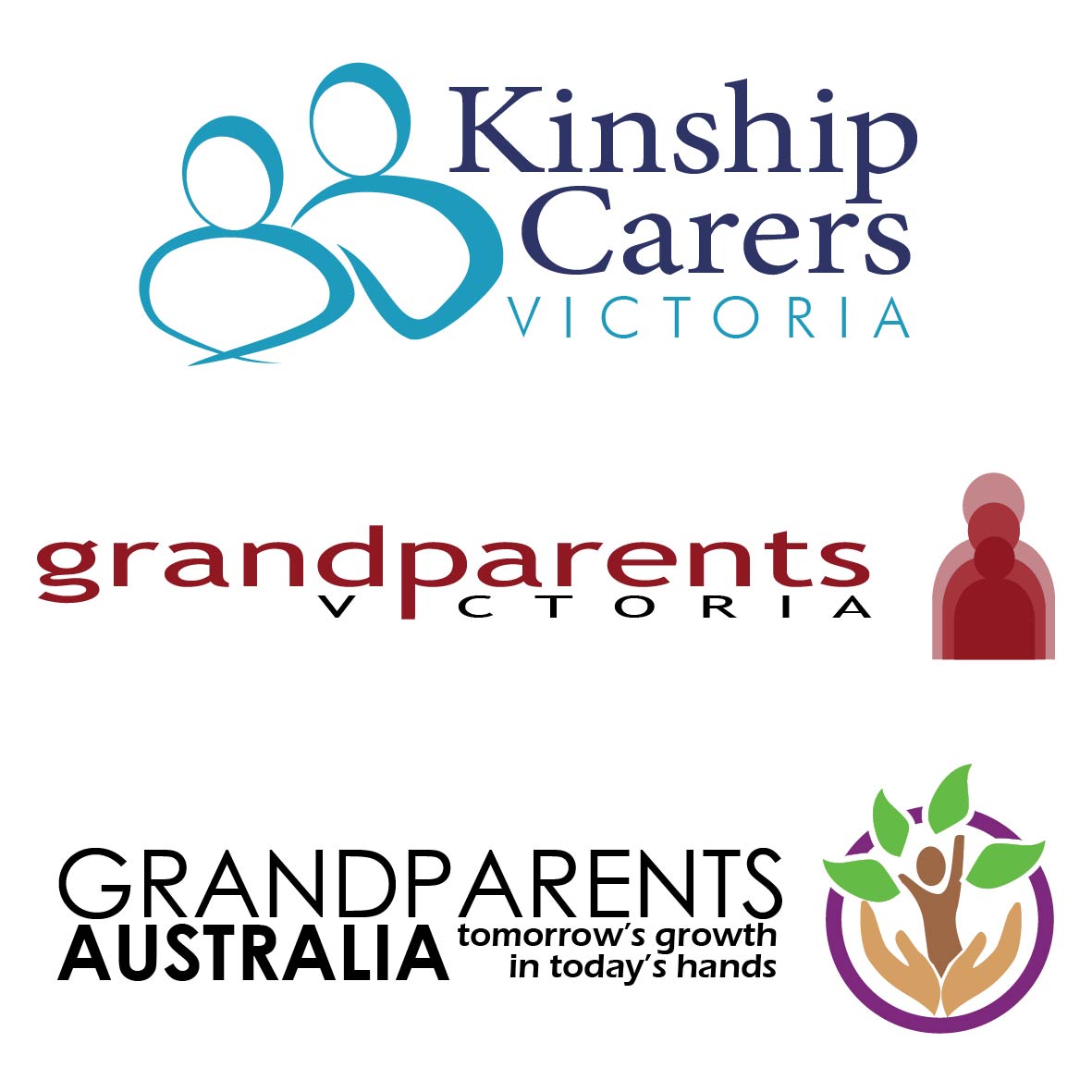 The most valued but least resourced care option – a global study

Summary of a report written by Emily Delap and Gillian Mann of Child Frontiers and published in November 2019.

Definition and forms of kinship care

Kinship care may be defined as “Family-based care within the child’s extended family or with close friends of the family known to the child, whether formal or informal in nature.” (UN General Assembly (2010) Guidelines for the alternative care of children.) This broad definition encompasses multiple caregiving arrangements, and may involve:

The widespread and growing use of kinship care

Approximately one in ten children around the world live in kinship care. Rates vary greatly between and within regions.

The use of kinship care is consistently highest in Sub-Saharan Africa, where in some countries one in three children live in households with neither parent, with most of these children cared for by kin.

Rates are lowest in North Africa, the Middle East, South Asia and some parts of Europe, though even in these settings large numbers of children are in kinship care. Informal kinship care is more common than formal, and children are more likely to be placed with grandparents than other relatives.

In countries such as the UK, Indonesia, and Rwanda, children are up to 20 times more likely to be placed in kinship care than other forms of alternative care. In many settings, the use of kinship care is increasing.

Explanations for trends in kinship care

The widespread and growing use of kinship care can be explained by seven interrelated factors:

The value of kinship care

Kinship care is often the preferred option for children who cannot live with parents as:

Despite the value of kinship care, if it is poorly supported, both children and caregivers are highly vulnerable. Research suggests that support needs include:

The vulnerability of children in kinship care is affected by factors such as: the degree of relatedness to caregivers, the nature and amount of contact with parents, the reasons for placement, and social norms around kinship care.

The neglect of kinship care

The value of kinship care is recognised in some international and national policies. However, these policies have not been put into practice. For example:

Recommendations for donors and UN agencies

Investing in local CSOs and their established practice with families and communities is often the most sustainable and contextually relevant response.