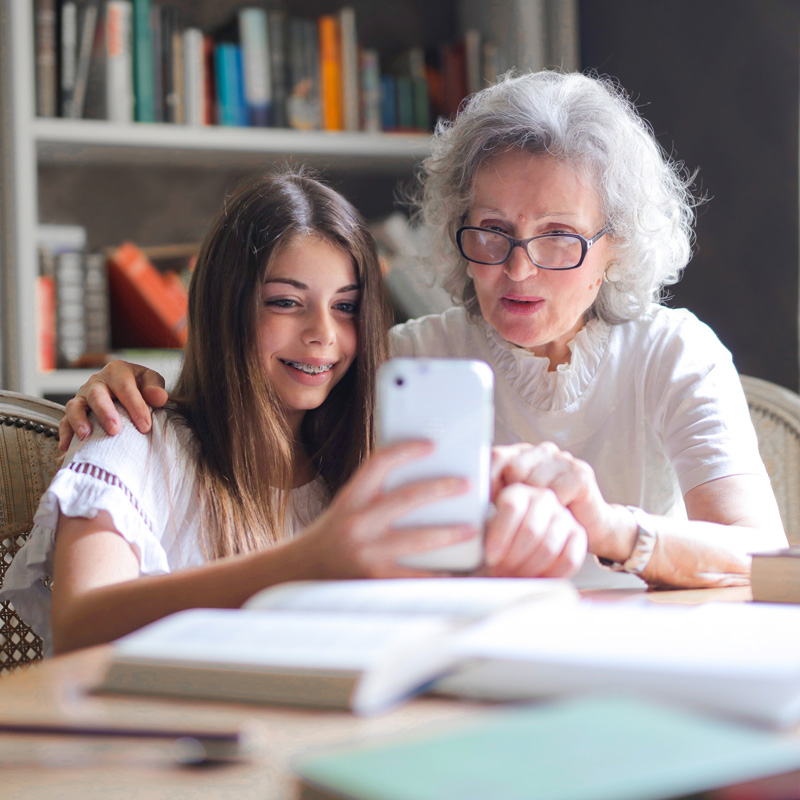 Kinship carers across Victoria are hopeful but wary of government promises

The strategy responds to issues raised by carers and was developed through a series of targeted consultations with carers, peak bodies and community service and Aboriginal Community Controlled Organisations. The strategy will be implemented over the next five years through a series of rolling action plans that offer support to carers. The first action plan will be implemented from 2020.

The strategy has given kinship carers renewed hope. They can have faith, now that the government has made a public policy commitment to carers, that the needs of the children in their care will be better met and that some of the undue personal pressures they have to overcome every day will be alleviated.

However, at the same time that kinship carers are hopeful, they are also wary. Proposed budget cuts that will reduce the number of people in the public service available to enact the new carers strategy are leading kinship carers to ask: Will things really be better for us or will the changes arising from the carers’ strategy be compromised by the need to save money?

Further, when the programs of support for carers flowing from the carers’ strategy are crafted, kinship cares will be looking for clear recognition of two realities.

Firstly, that kinship care is the fastest growing form of out-of-home care and needs to be resourced accordingly.

Secondly, that kinship carers’ needs have been neglected for decades yet they have delivered outstanding outcomes for the children in their care despite government neglect.

If the new kinship care strategy does not prioritise kinship care and redress some dire circumstances that more responsive past government attention could have prevented, the government will be held accountable in the public arena. Kinship carers should not suffer any more disappointments.

One of the most effective strategies that has contributed to good outcomes for children in kinship care is the relationships with staff in Department of Health and Human Services, and community agencies with whom kinship carers work to serve children. If such relationships become fractured or spasmodic then no amount of cash flow will, of itself, make for improvements in out-of-home care. We note that in the DHHS Annual Report issued to parliament it is reported that “there are more than 2000 child protection practitioners now working across the state”.[1] At the same time, the Commissioner for Children and Young People (CCYP) noted in her Annual Report that:

•  a focus on immediate risk rather than cumulative risk indicators

•  a lack of follow-up on serious incidents

•  a ‘first visit’ being undertaken as a phone call, rather than ‘face-to-face’ in accordance with practice guidelines.

These cases point to broader systemic issues related to staff retention, capacity and excessive workloads, rather than individual practitioner competency, and echo findings made in the Commission’s 2017 report ‘…safe and wanted…’. This report found that, despite recent investment in the Child Protection workforce, the child protection system was under substantial stress with high levels of unallocated cases, high caseloads and staff vacancies.[2]

As the carers’ strategy rolls out, kinship carers will be seeking reassurance from the Premier, the Minister for Child Protection and the Parliament as a whole. Clear public evidence that the unacceptable eventualities outlined in these reports will be addressed through a well-supported kinship care program will be necessary.

A Message for Kinship Carers from Anne Mcleish 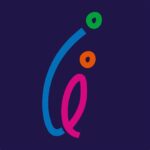 A Message for Kinship Carers from Deb Tsorbaris